Blanca, student leader of the feminist movement in an occupied school, goes missing: hours later, a video of a group raping the girl goes viral. In their aim to find her, a police squad formed by three women puts their lives and that of their families at risk. As they look for Blanca and investigate, they will find out that behind this gender crime there is much more than just one offender.

Download Size for S01 These videos are around 70 MB

Video Codec Video is encoded in x265 and it may not play on some phones without VLC or MX video player. It might not play on some TVs
How To Download
Can't Download?
Audio Video Audio is in Spanish but video contains softcoded English Subtitles 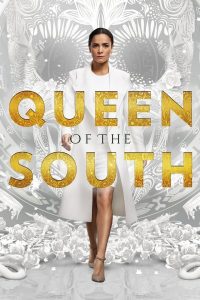 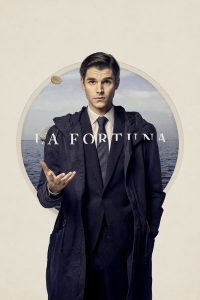