Skip to content
YOU DO NOT NEED TO WAIT 60 SECONDS TO SKIP AD, CLICK ON THE AD TO REMOVE IT

Lee Yoon-Sung (Lee Min-Ho) works at the Blue House for the National Communication Network Team. He graduated from M.I.T. in the U.S. and possesses elite skills as an I.T. engineer. At the Blue House, Yoon-Sung meets Kim Na-Na (Park Min-Young), who works as a bodyguard there. The two people fall for each other even though Yoon-Sung was warned not to fall in love. An elaborate plan for revenge is his ultimate mission ….

Lee Jin-Pyo (Kim Sang-Joong) and Park Moo-Yul (Park Sang-Min) worked as bodyguards at the South Korean President’s home the Blue House. While the president and other high ranking public officials were visiting Myanmar an explosion occurs there set off by North Korean agents. The explosion did not harm the South Korean President, but other South Korean officials were killed. To retaliate for the killing, five high ranking South Korean officials plan a covert operation to go into North Korea and kill North Korean agents. Without the president’s knowledge, bodyguards Lee Jin-Pyo and Park Moo-Yul gather men who will take part in the dangerous mission. The men will be dropped near the North Korean coastline and then enter North Korea to carryout their assassinations. For their return, Choi Eung-Chan (Cheon Ho-Jin) promises to have a submarine waiting for them to carry them back to South Korea.

Lee Jin-Pyo, carrying out a promise to his fallen comrade and good friend Park Moo-Yul, goes to Park Moo-Yul’s home and snatches away Moo-Yul’s baby, while Moo-Yul’s wife hangs clothes outside. Lee Jin-Pyo then moves to Thailand with the baby. Lee Jin-Pyo sets up a camp in the jungles of Thailand, while growing and trafficking illegal narcotics. Jin-Pyo also raises the baby Lee Yun-Seong and eventually trains him into an elite soldier.

A few days later, Lee Jin-Pyo loses a foot while saving Lee Yun-Seung from a landmine. While Lee Jin-Pyo is recovering, he finally tells Lee Yun-Seung about his birth father and how he was killed by his own government. Lee Jin-Pyo then vows to exact revenge upon the five government officials responsible for his father’s death. 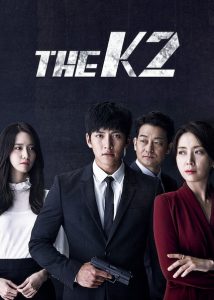 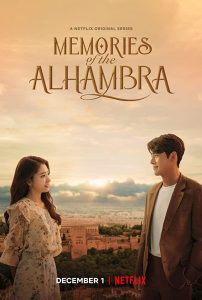 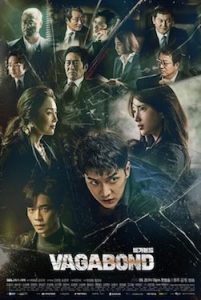