Lee Geum is a prince, but, even though he is smart, he is not recognized as a prince due to his mother being born in the lowest class.

Park Moon-Soo has been preparing for his exam to become a public officer. He is not very smart and has difficulty with the exam, but he is honest and tender to other people.

Dal-Moon is a famous clown. He is good at martial arts. 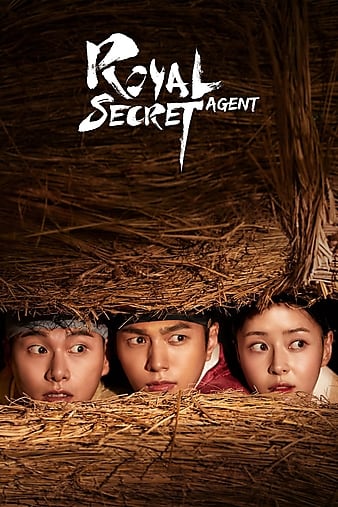